We will be closed for the Winter 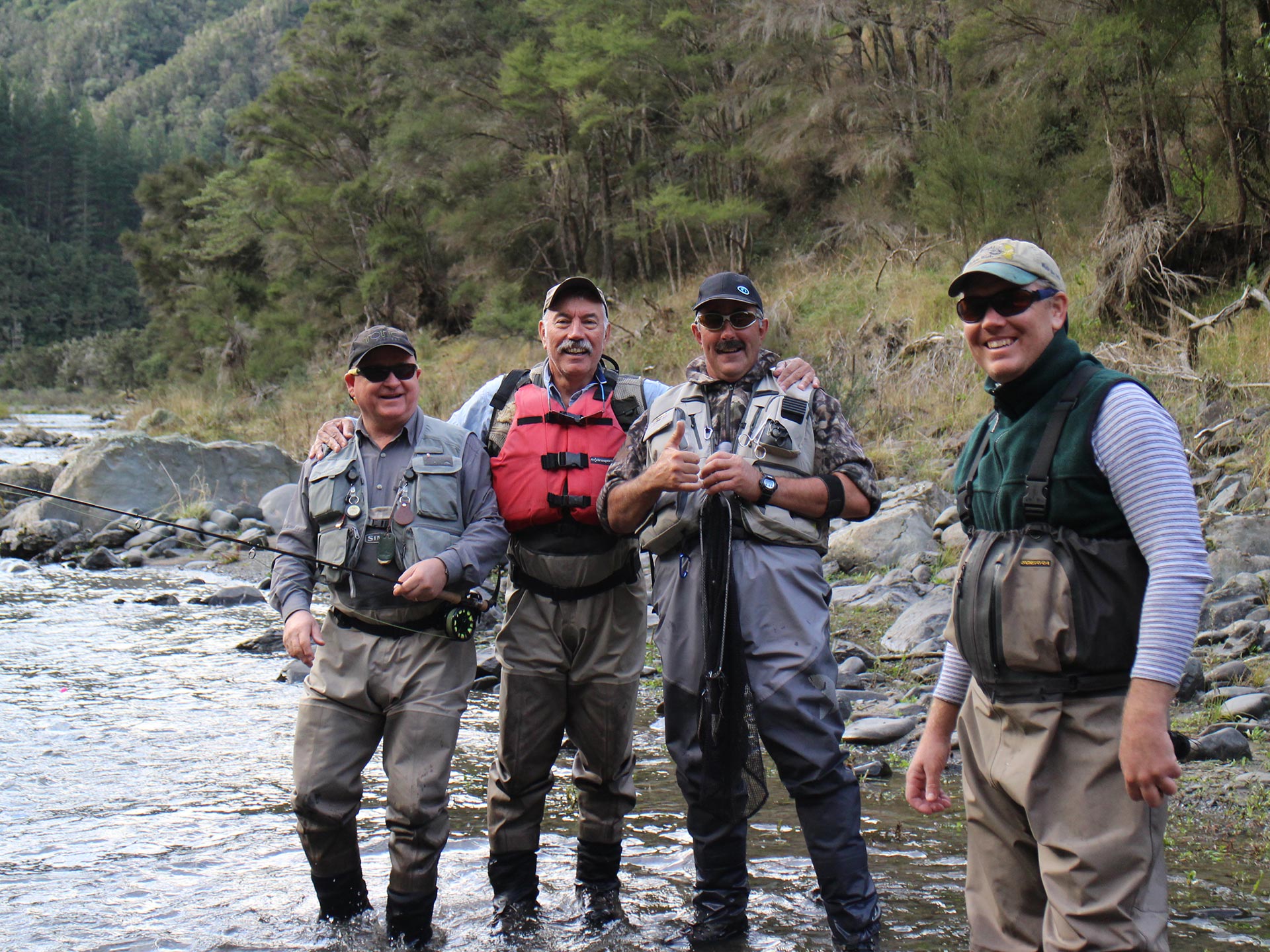 Hawke’s Bay has some of the most accessible rivers for trout fishing in New Zealand. The Mohaka is considered to be amongst the best of the four main trout fishing rivers and has an abundance of sporting Rainbow and Brown Trout.

We organise trout fishing trips, including raft fishing from single day trips to five day trips along the Mohaka. While we’re not fishing guides, we know the length and breadth of the river and can put you in some of the best fishing spots the Mohaka has to offer.

Feel free to contact us for more information or to arrange a fishing trip.

Rainbow Trout were introduced to New Zealand from North America at the end of the nineteenth century. As a freshwater fish, it can be found in rivers and lakes, but they are not as common as Brown Trout.

Rainbow Trout are a member of the salmon family and are noted for their silver and green colouring and pink flush along the length of the body. Where food is abundant, Rainbow Trout can reach weights of up to five kilograms, although a typical fish will weigh between one to two kilograms.

Known to be less wary than Brown Trout, they’re easier to catch, and will give aerobatic displays when hooked and provide an exciting fight on the line. 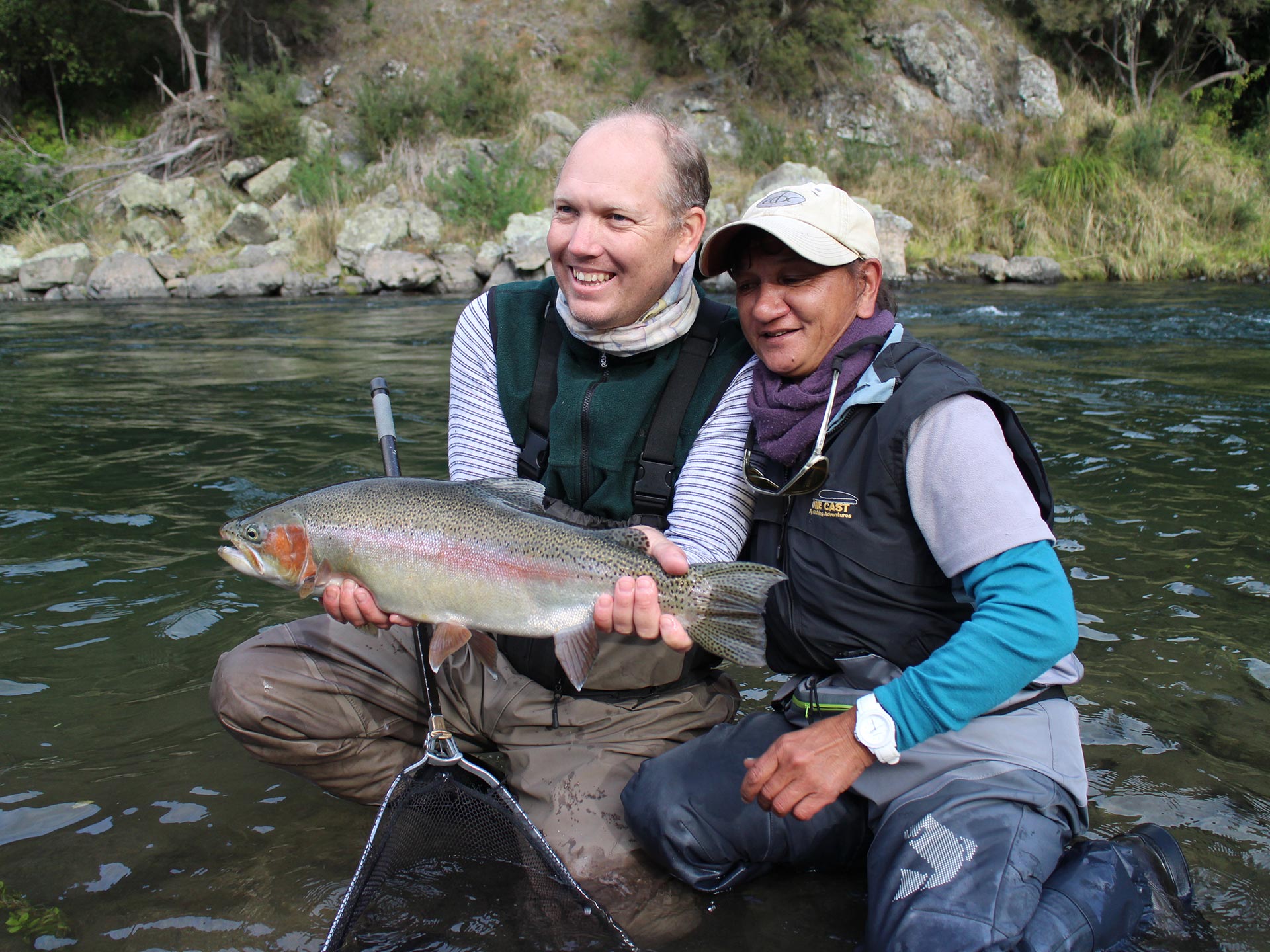 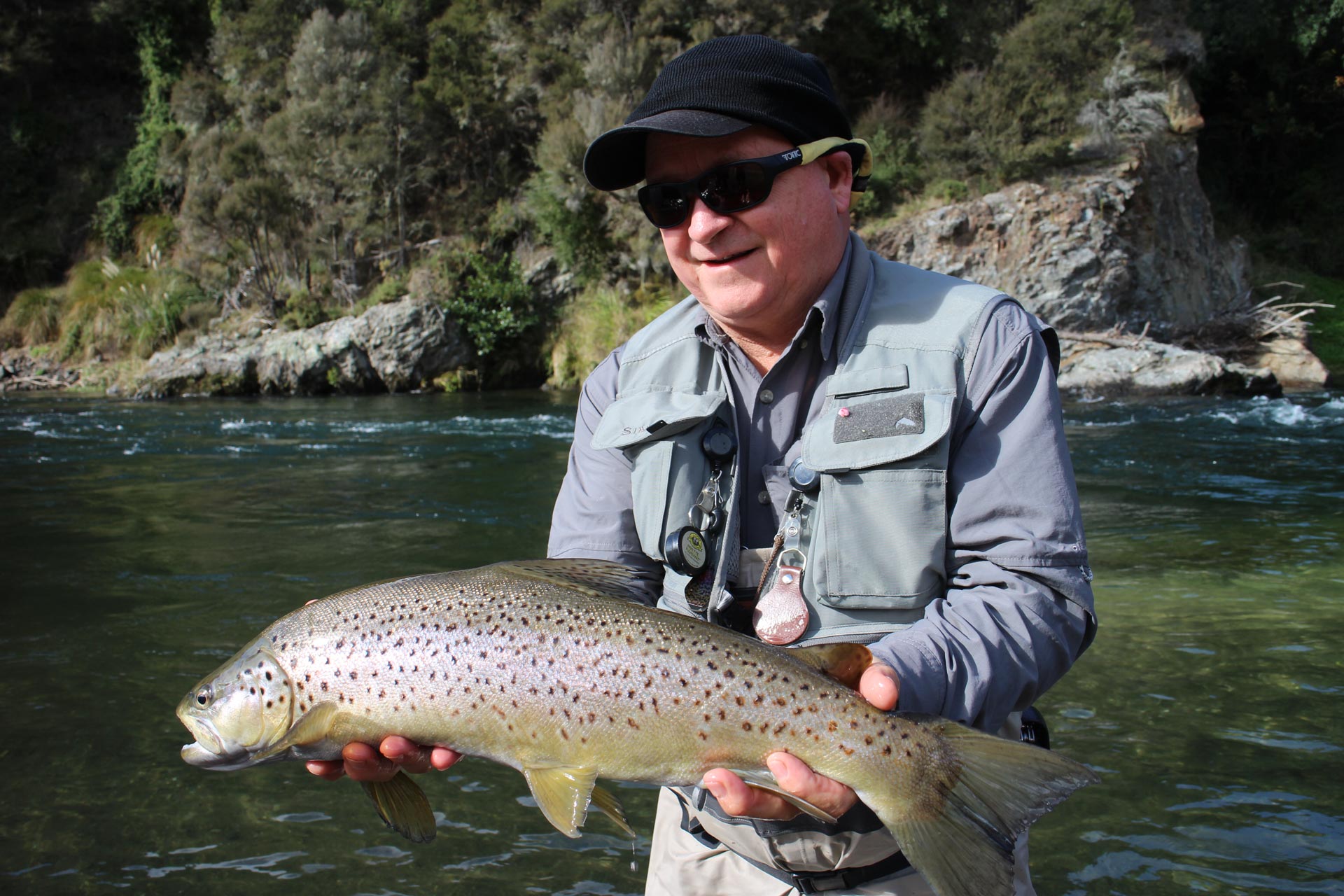 Brown Trout were introduced to New Zealand from the northern hemisphere and now can be found in fresh water throughout the country except in the far north.

They vary in colour and body markings, but river trout are generally not as silver as their lake dwelling cousins. They can grow much larger than Rainbow Trout, reaching weights of up to ten kilograms in ideal conditions. Any Brown Trout over five kilograms is considered a trophy fish.

Brown Trout are a challenging fish to catch, especially for fly casters, as they are difficult to deceive with an artificial fly. Regardless, they are a fish that will provide good sport for any angler.